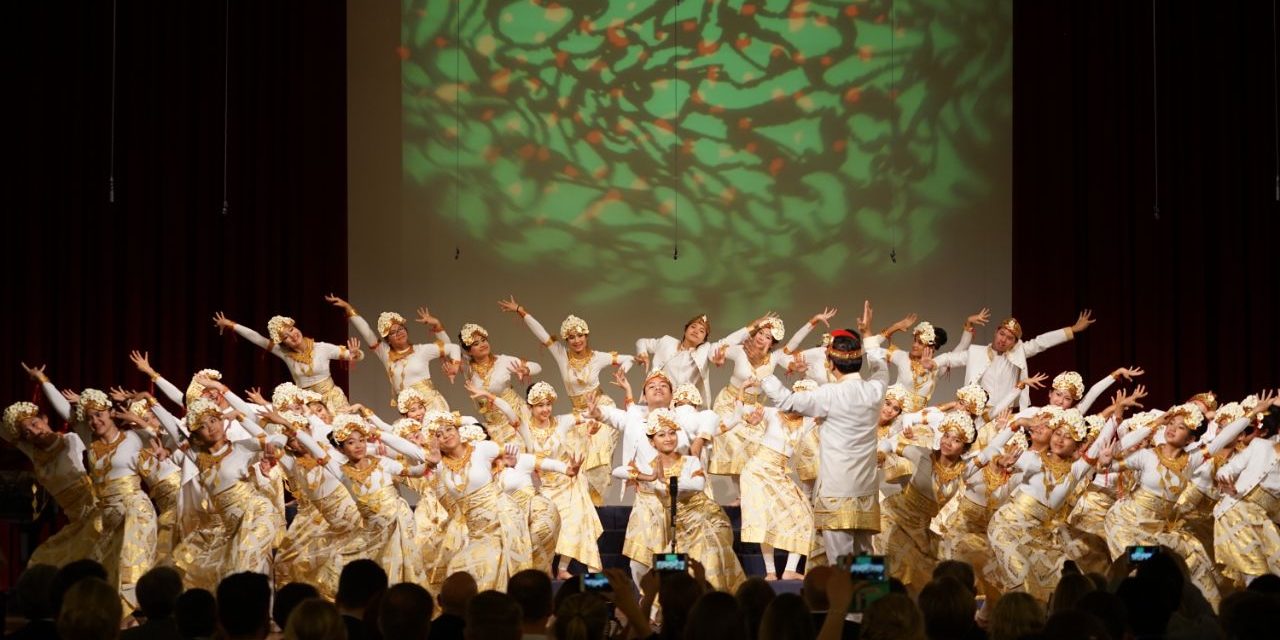 The Resonanz Children’s Choir conducted by Avip Priatna has been awarded as the European Grand Prix for Choral Singing ( EGP) Champion in Maribor, Slovenia on 21st April 2018.

This victory marked a new history for the choir world where for the first time an Indonesian choir has won the European Grand Prix, an event that has been going on for 30 years. 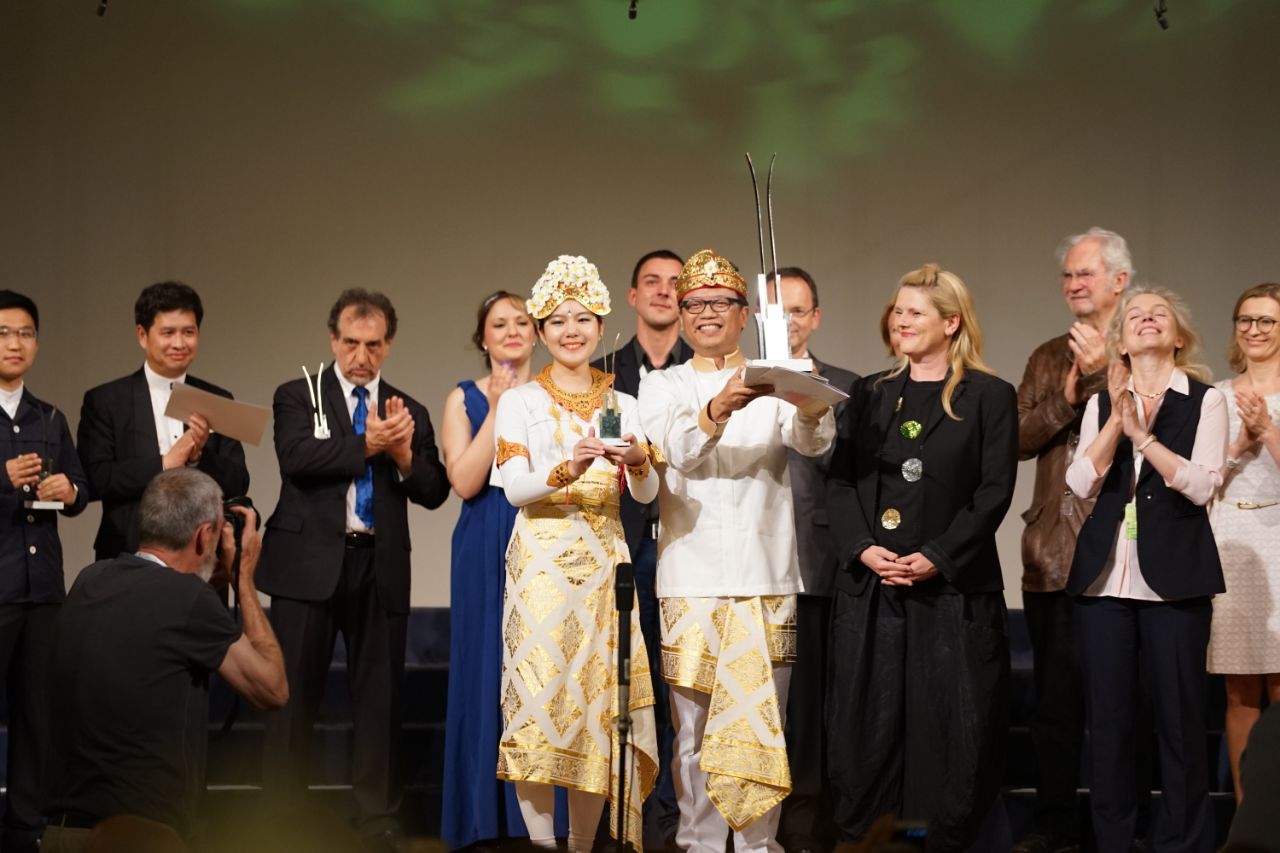