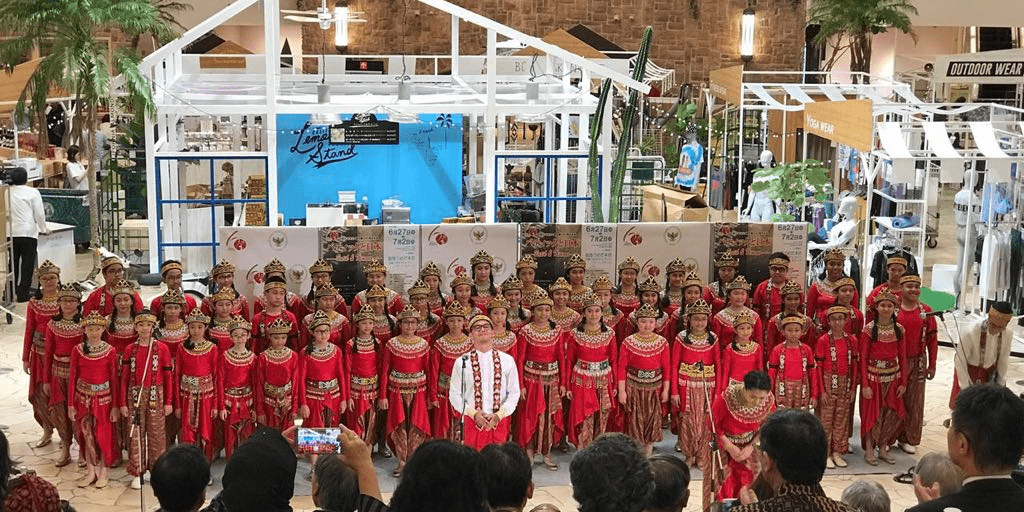 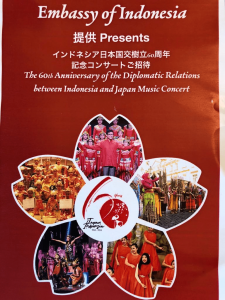 The Resonanz Children’s Choir performed in the 60 years of diplomatic relationship commemoration between Indonesia and Japan on 23rd June 2018 in Tokyo and 24th June 2018 in Osaka.

The performance in Tokyo which was held in Yebisu Garden Hall, was also attended by the second son of Emperor Akihito, prince Akishino with his wife and children. This was for the first time that the Royal Family of Japan visited a public event since the last 4 years.

The one in Osaka was held in Sofia Performance Building, Sakai city, Prefektur Osaka.

Besides The Resonanz Children’s Choir, there was also a performance by Paduan Angklung SMA 3, Bandung.