Fill this form below to book your visit, consultation and placement test. Or contact us in our contact page. 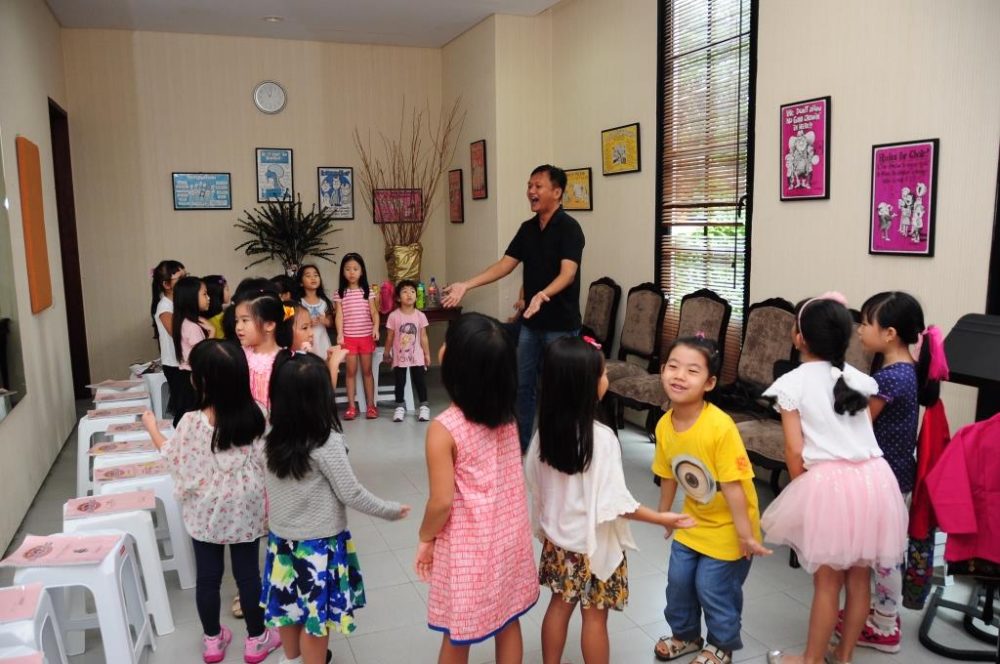 Our choir classes vary a lot, starting from children to adults. They will be trained by our teachers.

They also will be part of the The Resonanz Children’s Choir and Batavia Madrigal Singers regenerations.

Vocal class has been one of our favorite classes in The Resonanz. Attended by children, teens even older people.

We give the opportunity to be on stage for them in every student’s concert that we conduct either in our Hall or in other venues. 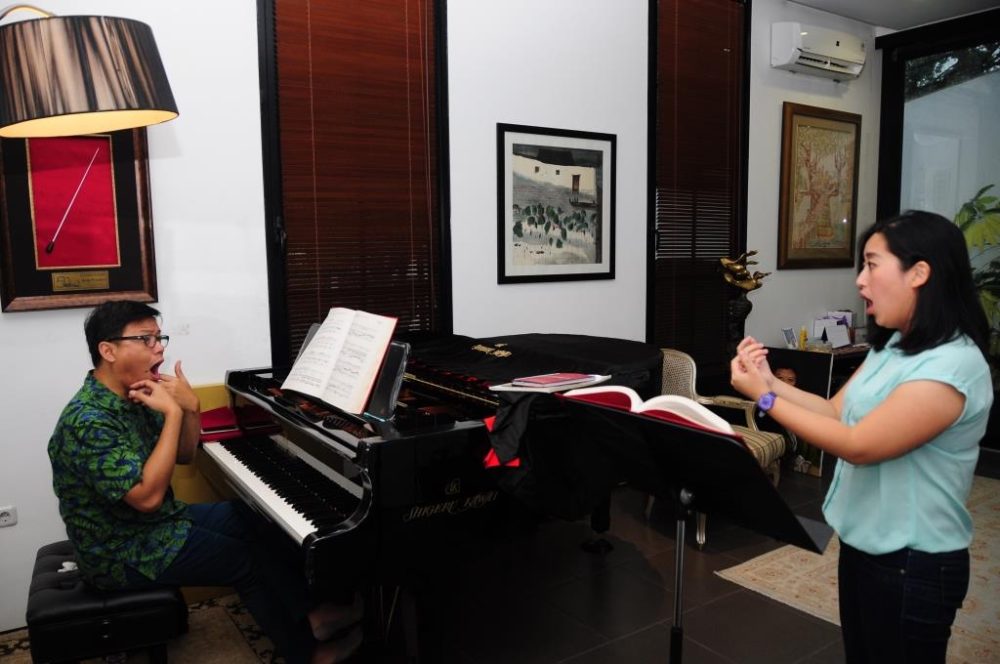 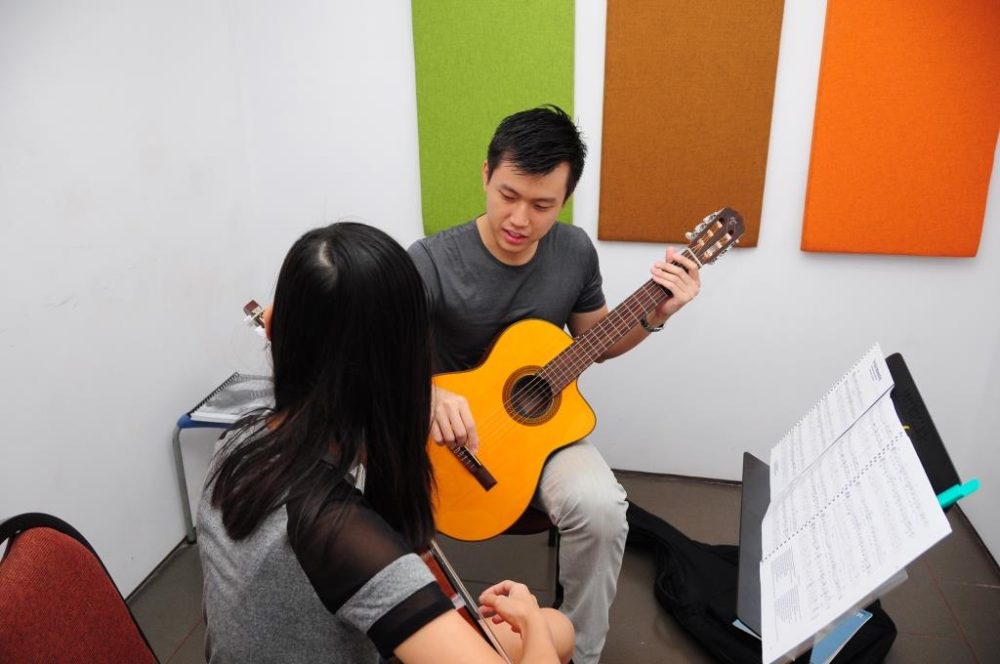 It has raised one of the best conductors of the Resonanz Children’s Choir : Devi Fansisca. 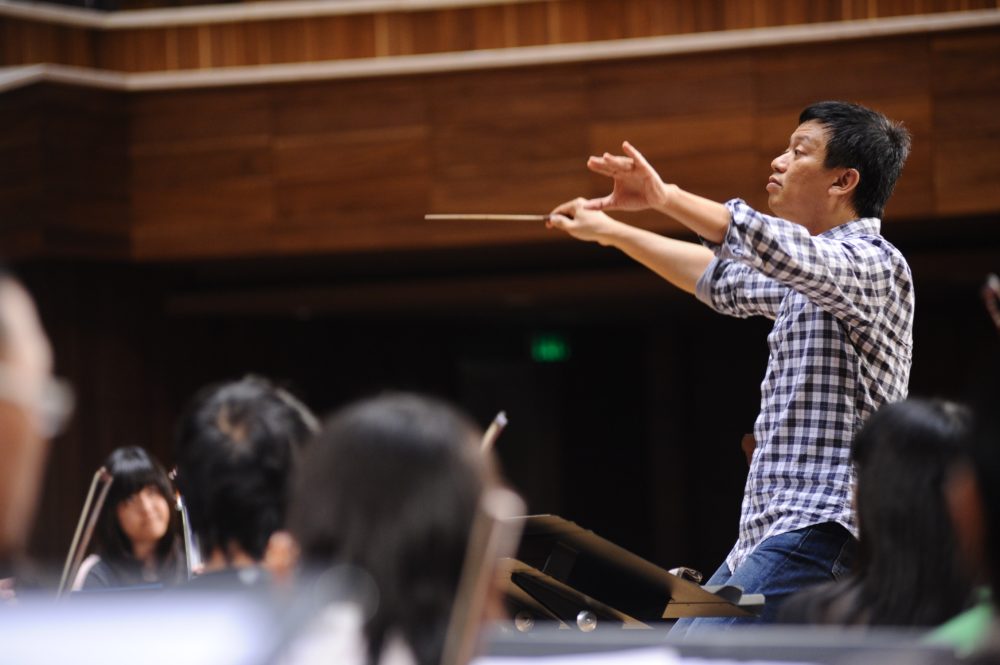 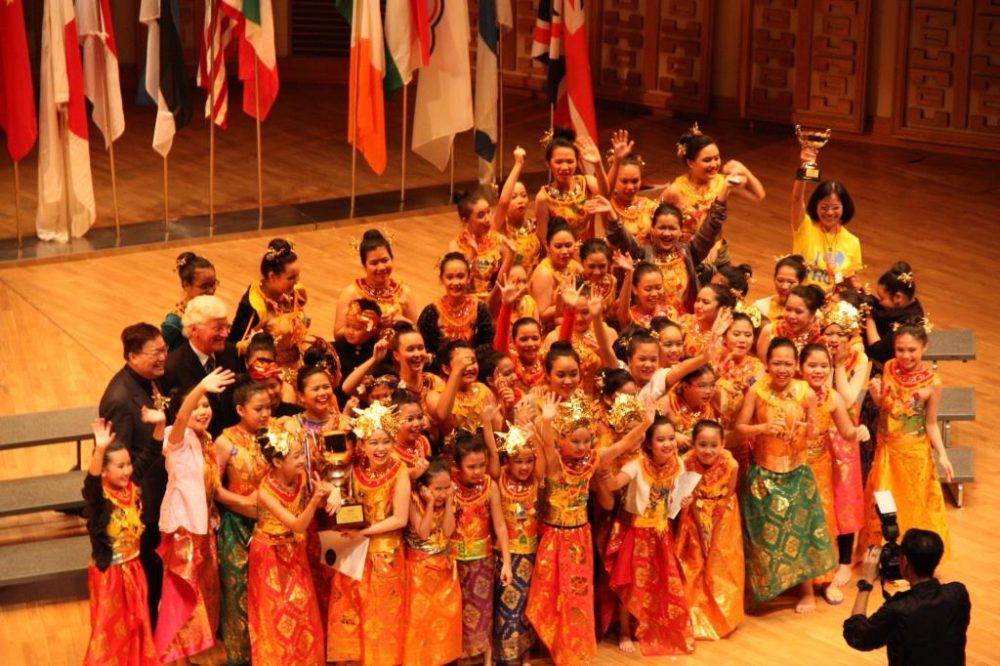 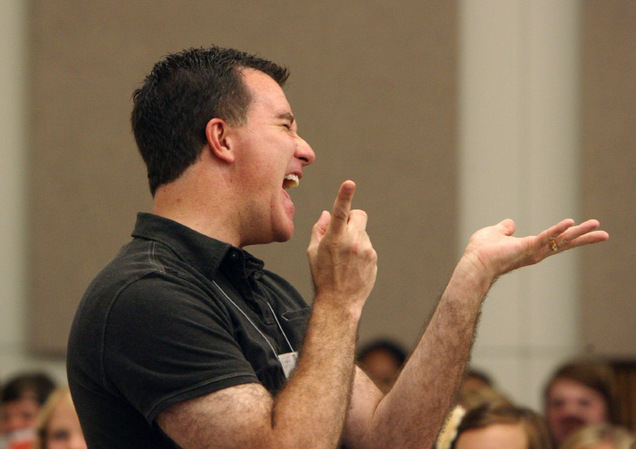 Masterclass is a special class inviting the masters in their fields which are usually in a workshop format.

Born in Jakarta on 24 September, studied violin at the age of 14 under the guidance of Sadrak Hutapea.

Since 2012 Christine started teaching vocal in the Resonanz Music Studio. Beside that , she also teaches at Tarakanita Senior High School 1 and Vienna Music.

Christine’s first education in classical vocal was at Yayasan Pendidikan Musik ( YPM ) under the guidance of soprano Aning Katamsi. She continued her vocal study at the Resonanz Music Studio with Avip Priatna.

Studying vocal at Cantabile Music School, Bandung under Avip Priatna while finishing his formal education at the faculty of Architecture, Parahyangan Catholic University.

Some photo overview on The Resonanz Music Studio courses activities in our classes with our teachers.